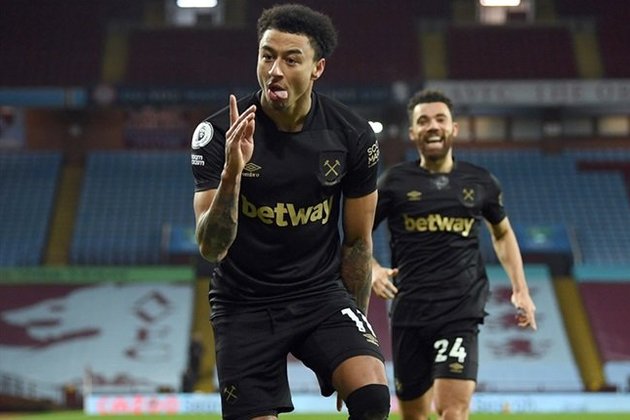 Manchester United are reportedly happy about entering into a bidding war with West Ham United to secure the services of attacking midfielder Jesse Lingard.

Lingard's resurgence on both domestic and international stages has proved one of the highlights of the season.

The 28-year-old has lit up the Hammers' attack with six goals and four assists since joining on loan. Indeed, he has done so after barely playing for Manchester United earlier in the campaign.

As such, talk of his future - and whether that lies in London or Manchester - has intensified.

Gary Neville has warned Lingard that he will have to settle for a bit-part role if he returns to Old Trafford.

However, West Ham could supposedly struggle to sign him permanently. The Hammers did not negotiate a purchase option in the loan, creating uncertainty over his summer fee.

Reports on Sunday claimed that the Red Devils could increase his value from Pound 20 million to Pound 40 million.

Speaking to Sky Sports News, a 'senior' West Ham source issued a bullish statement about the club's pursuit of Lingard.

The source said: "We will do whatever it takes to sign him. He's been outstanding for us."

According to the Daily Mail, though, United could still price West Ham out of a deal.

The newspaper claims that the Old Trafford club could create a bidding war.

They also state that United would ask for 'as much as Pound 30 million'. However, the battle between clubs could take the eventual fee higher.

Lingard's resurgence has also seen him return to the England squad. As such, he has made himself a prime candidate for a spot at Euro 2020.

He returned from the international break in style on Monday, scoring after a solo run from his half. Furthermore, he notched an assist for Jarrod Bowen.

Ex-United full-back Neville said of Lingard's future: "If Jesse wants to play, which he does want to play, you can see, then he's going to need to leave.

"Because he's not going to play every single week, I suspect in a Manchester United team that's trying to get to second or first in the league.

"But if he's willing to go back there and compete and be a player like that, he could. Daniel James has come in for the last few weeks, and he's out of the team again. Does he want to be that type of player who's a bit in and out?

"There's no doubt he can play for Manchester United, but he'd have to be in that role." 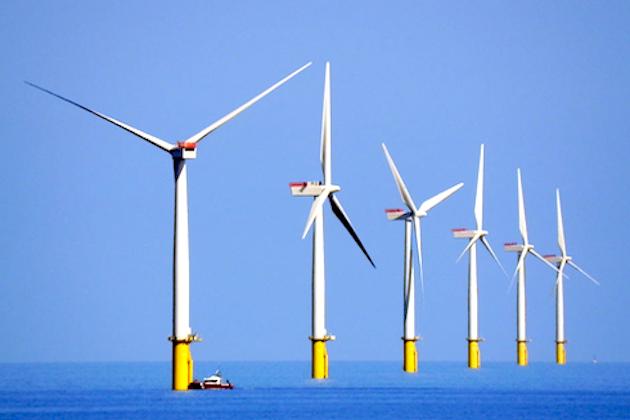 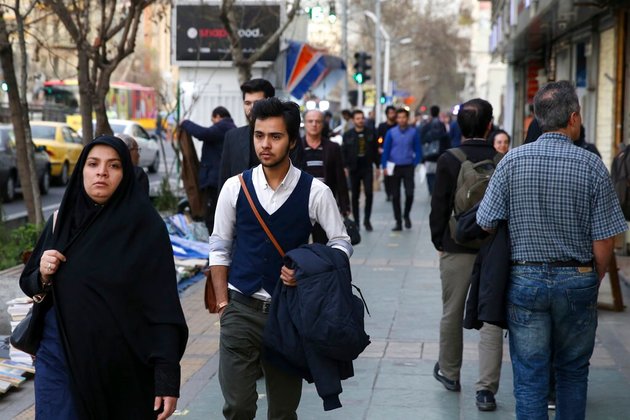 WASHINGTON / VAN, TURKEY - For hundreds of lesbian, gay, bisexual and transgender Iranians who fled their homeland because of ...

Rwandan Priest Arrested in France for Alleged Role in Genocide 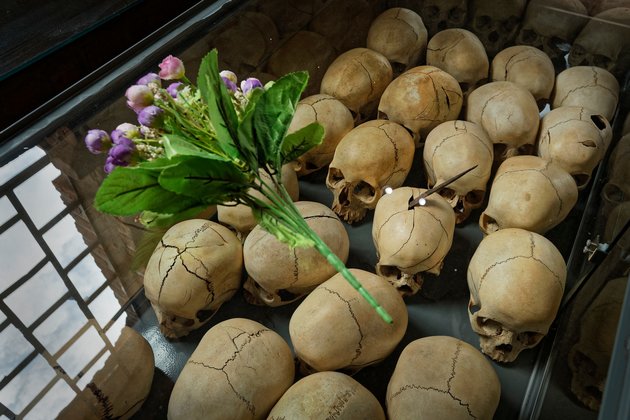 PARIS - A Rwandan priest was arrested in France this week on charges of providing, among other things, food to ... 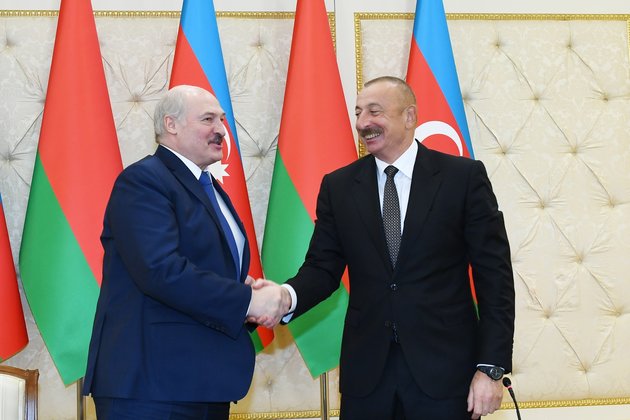 Azerbaijan has launched a public campaign against Russia, with the government and other public figures lining up to air choreographed ...

ORLANDO, Florida: A software problem has caused NASA to delay the first helicopter flight on Mars.When Perseverance, the Mars rover, ...

BEIJING, China: Following increasing Chinese military activity around Taiwan, the U.S. State Department has announced it would deepen relations with ...

INDIANAPOLIS, Indiana - At least eight people have been shot dead by a lone gunman at a FedEx facility in ...

Covid precautions to be followed for Ramadan among Indonesian Muslims

JAKARTA, Indonesia: Social distancing is the rule for Muslims in Indonesia during this year's Ramadan holiday.At the start of prayers ...