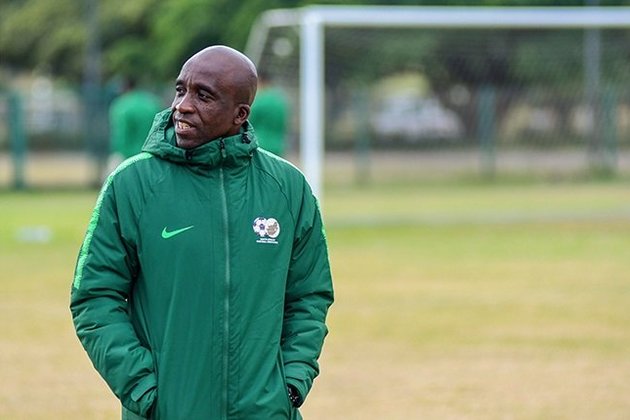 France scored a dramatic winner in extra time against South Africa in Tokyo on Sunday that leaves David Notane's charges with very little chance of qualifying for the knock-out stages of the Olympic football tournament.

In a game that ebbed and flowed, South Africa took the lead three times in the match, only for France to equalise on each occasion and then find the winner.

After a goalless first half, South Africa scored through Kobamelo Kodisang, Evidence Makgopa and Teboho Mokoena.

France, however, equalised after each South African thanks to 35-year old striker. Andre-Pierre Gignac.

With teams deadlocked at 3-3 and well into second-half injury time, it was France who grabbed the winner when Teji Savanier fired home from inside the box.

South Africa next face Mexico who earlier in the tournament had beaten France 4-1.

That match takes place on Wednesday. 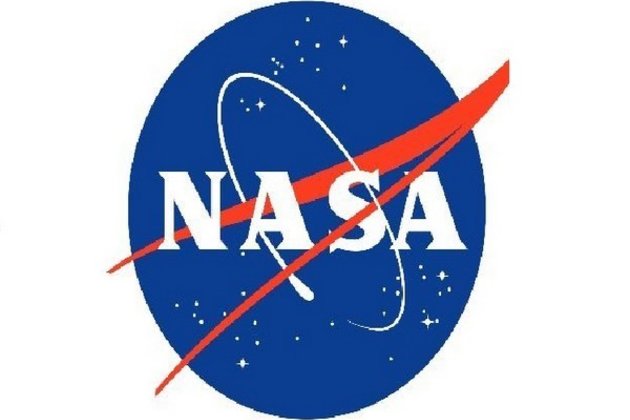