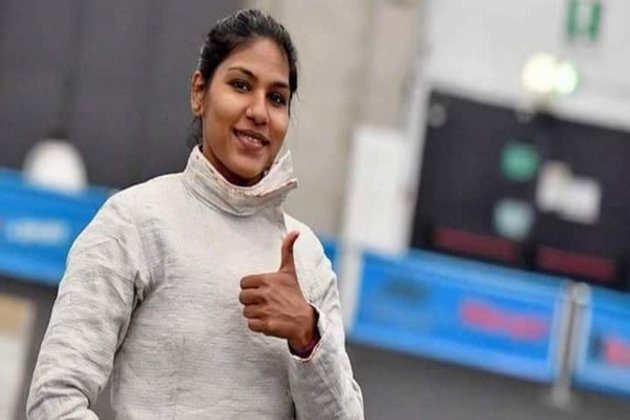 Tokyo [Japan], July 25 (ANI): Bhavani Devi, who became the first Indian fencer to qualify for Olympics, will kick start Day Three of the Tokyo Games for India on Sunday. Bhavani will take the field in women's sabre individual table of 64.

Tennis player Sumit Nagal won his first match and progressed to the second round of the men's singles on Saturday. Hoping to carry forward the momentum, Nagal will play his second-round match.

Sharath Kamal, Sutirtha Mukherjee, and Manika Batra will play their respective round 2 matches.

Men's doubles pair of Chirag and Satwiksairaj on Saturday won their opening Group Stage match. The Indian duo defeated Lee Yang and Wang Chi-Lin 21-16, 16-21, 27-25 in the Group A game at the Musashino Forest Plaza Court 3.

The duo will be in action on Monday again as they look to go one step ahead.

Sailors Vishnu Saravanan and Nethra Kumanan will also be in action as they gear up for the laser radial races three and four.

Sajan Prakash, who became the first Indian swimmer to qualify for the Tokyo Olympics will also be in action for the first time in Games Village. Also, boxer Ashish Kumar will play his round of 32 match tomorrow.

Even though the national side went down 5-1, they put up a strong fight throughout the match. The side will certainly look to make improvements when they take on the World Number 3 side Germany. (ANI) 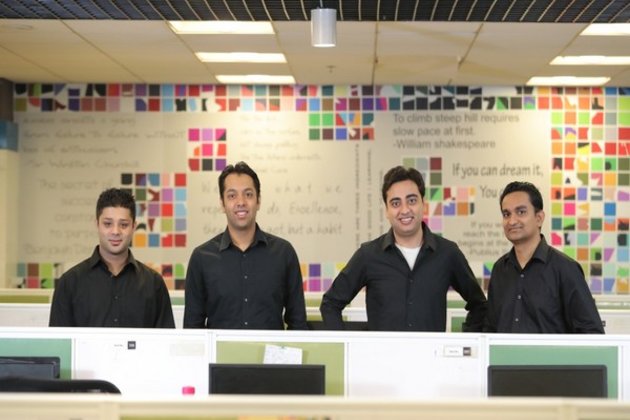