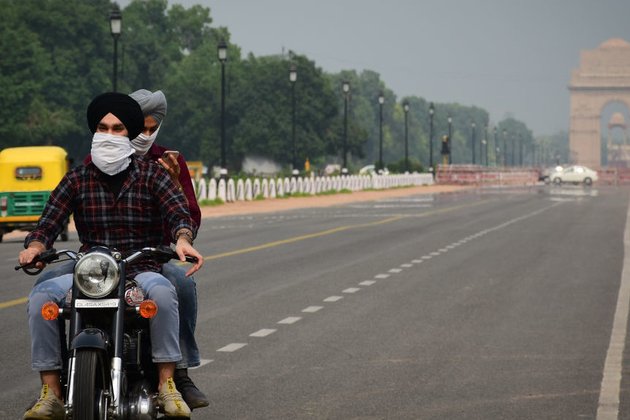 Cooperation could be viewed as an attempt to sidestep US sanctions, Indian bankers say

Indian banks and financial institutions do not support the idea of integrating the country's internal system for transmitting financial information (SFMS) with Russia's Financial Messaging System (FSFS), the Economic Times reported on Friday citing sources in the banking sector.

India's financial institutions reportedly fear that the step may be treated as an attempt to circumvent US penalties that have been imposed on Russian banks as part of broader sanctions in response to Moscow's military operation in Ukraine.

The issue was raised on Wednesday when Indian and Russian bankers held a meeting to discuss 'rupee trade,' a senior banker told the media.

The proposed plan provides an opportunity for any Russian bank, once under sanctions, to find a way to connect to Indian banks where it has vostro accounts (where one bank looks after the money of another) via a secured channel. Aligning the Russian messaging system with India's SFMS is expected to help.

However, dealing with a Russian bank which is under US sanctions is not reportedly seen as a secure procedure for Indian lenders.

"Whether a Russian bank's deposits (in vostro) would be stuck in the event of a sanction is a hypothetical question at this point. But linking SFMS with the Russian system could be viewed as a way to bypass US sanctions to deal with a sanctioned Russian bank," said an industry source as quoted by the ET.

Some small and medium-sized Russian banks that have not been targeted by the sanctions so far and are ready to open accounts in India, fear the consequences of possible future sanctions as well.

"Some of the Indian public sector and private banks have approached the RBI [central bank] for running vostro accounts of Russian banks. It's unclear whether anyone has received permission so far," another banker said as quoted by the media. 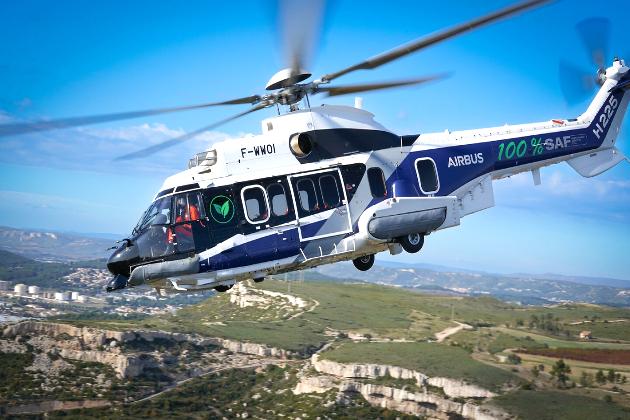 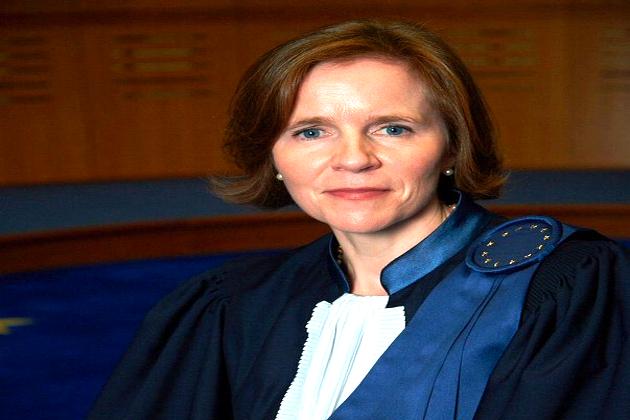